In Werewolf, each player takes on the role of a Werewolf, a Villager, a Doctor or a Seer. The werewolves know other werewolves, every one else just knows his/her own identity.

During the night mode:
‍
The werewolves can secretly kill one of the villagers.
The doctor can choose to save anyone else from getting killed for that night.
The seer can find out if a given player belongs to the werewolf team or the villager's team.
‍
If the werewolves killed a person who wasn't saved by the Doctor then, If a player gets killed then he/she is not allowed to participate in the game anymore, except for casual chit-chat that doesn't give away any information related to the game.

During the day mode:

Winning:
‍
The game alternates between night mode, a day mode until one of the teams win. 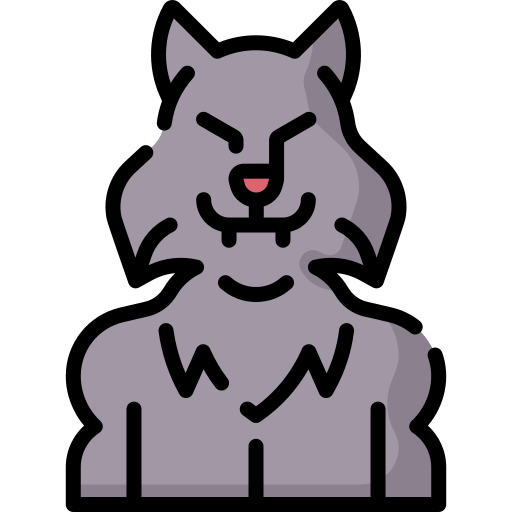 Werewolves know who other werewolves are. During night the can kill a person secretly, during day they have they are in village team. 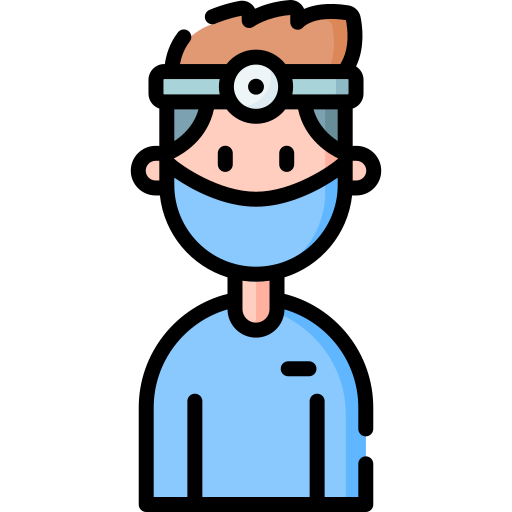 The doctor get's to save a person every night, his goal should be to try and save the person who the werewolves chose to kill. 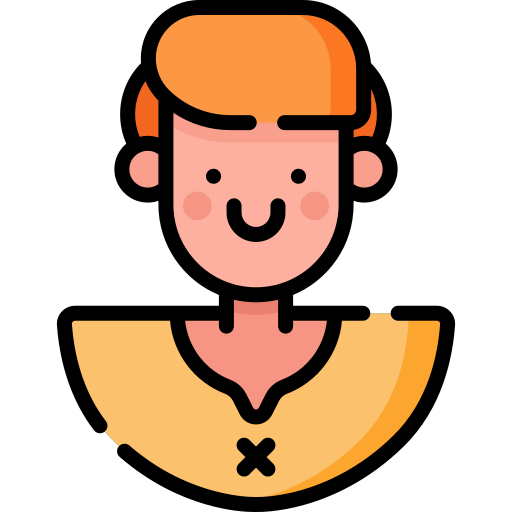 The villager's goal is try & identify the werewolves during the day mode discussions and vote them out. 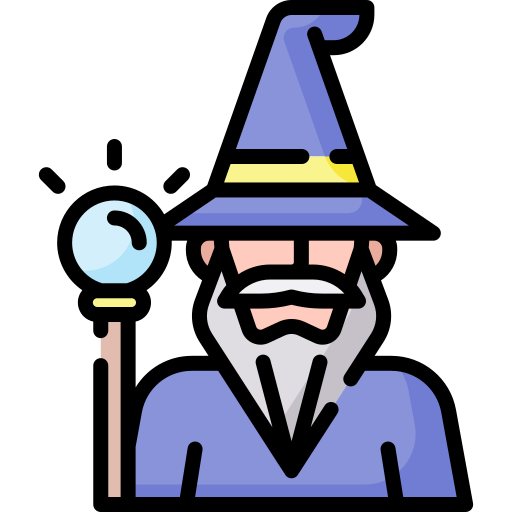 The Seer get's to reveal a person's identity every night, his goal should be to try and use the information to influence the game in the favour of team villagers during the day.